The Peacock Revolution and the Beatles: British Men's Fashion from 1963-1973

Menswear was changing along with the social trends of the 1960s in Britain.  In 1967, The Sexual Offences Act was passed, which was considered the 'eradication' of the self controlled male homosexual.  It did, for a time increase the penalties for an 'out' homosexual male  .  Men who were homosexual could better hide it at this time, due to the flamboyant mainstream men's fashion made popular by John Stephen.
The man to the left was an advocate for this act, which was one step closer to the liberalizing of England.  Below is a video of an interview with John Wolfenden, the namesake of the act, when the act was passed.
Below is a video interviewing John Wolfenden about the act, and a gallery of photographs of famous straight Peacock role models. 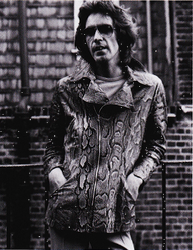 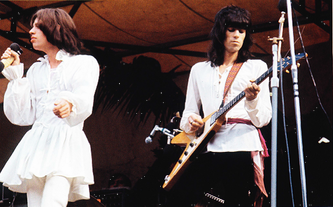 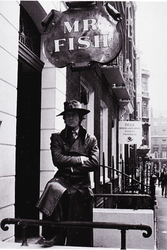